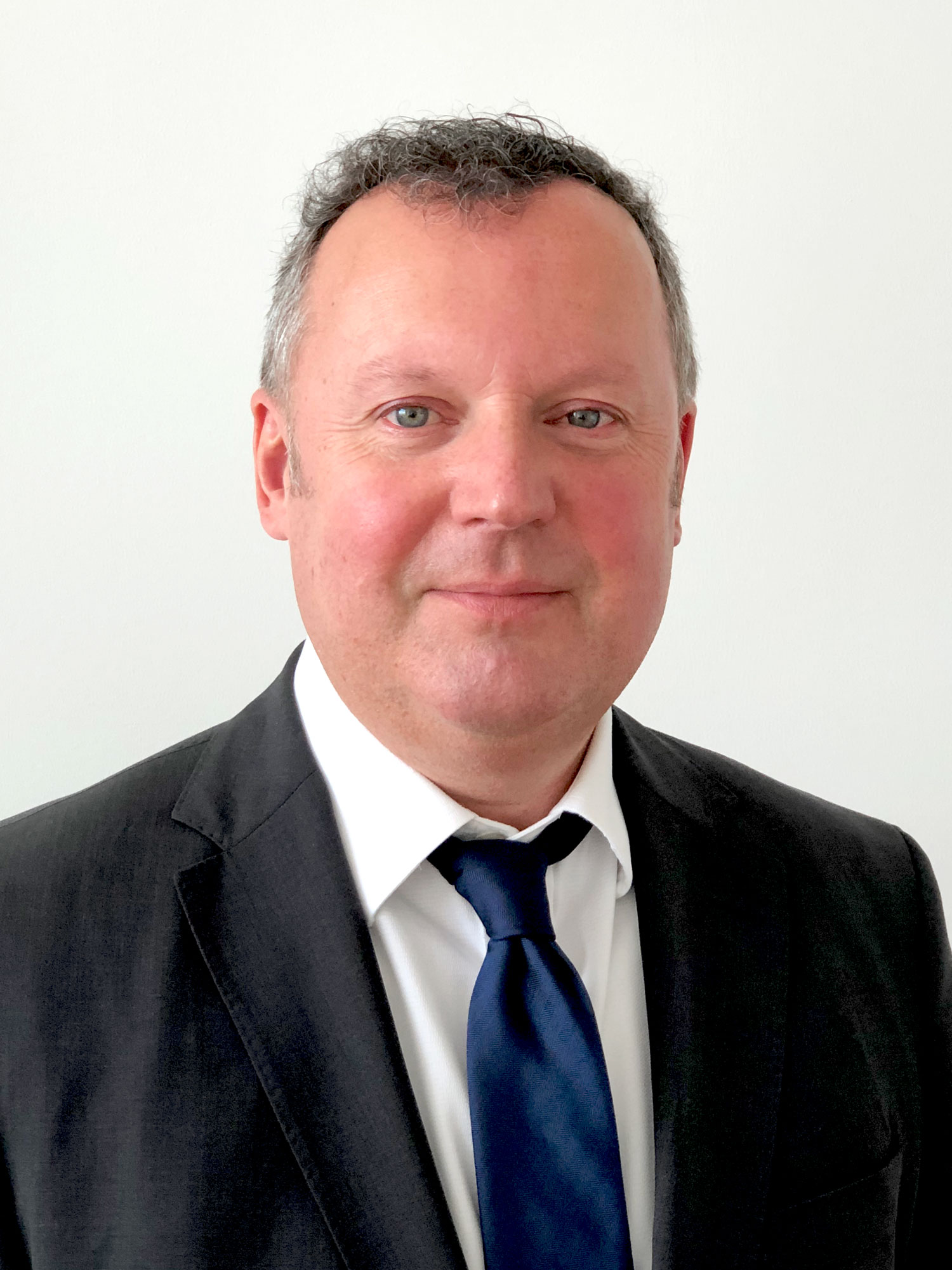 Since August 2017, Dr. Christian Pahl has been the CEO of UniDevice AG as well as a board member of its subsidiaries PPA International AG and UniService GmbH. In his functions he drives the further growth of the group.

Before joining UniDevice, Dr. Pahl was the sole member of the board of an international pharmaceutical wholesaler (parallel import) for 5 years. During this time the annual turnover of the company increased from 145 million Euro to 290 million Euro. In addition, he was a board member of the holding company of the Healthcare Group for 7 years.